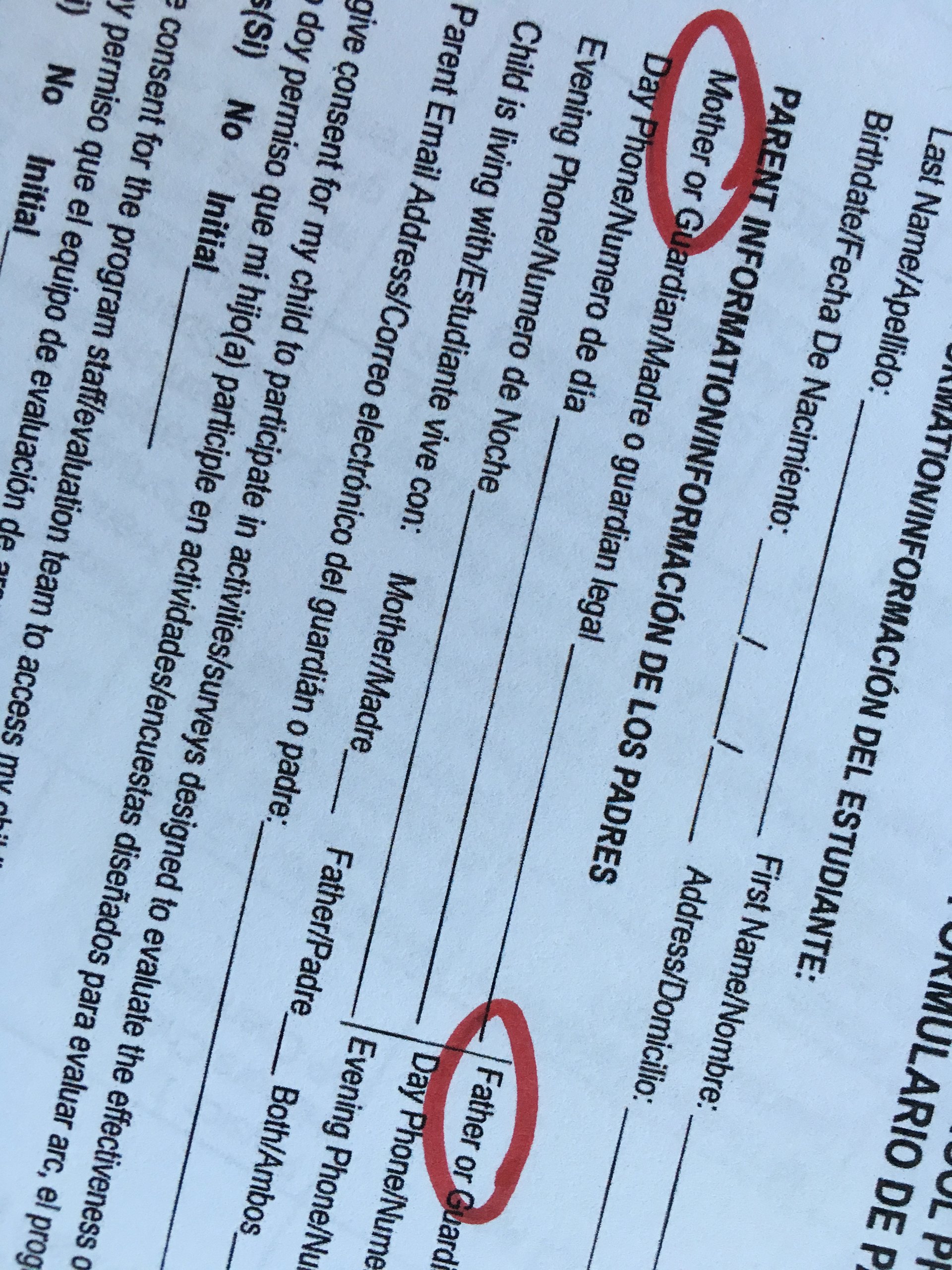 For same sex parents, filling out those damn school forms is not only a chore but also incredibly insulting.

You see, every year the girls come home with this hideously thick packet of school forms to be filled out by their parents. The process necessary to go through each individual piece of paper is both time-consuming and laborious, as we parents try to decipher just what information the school is exactly asking for. In triplicate.

But for gay parents, this burden is made even more excruciating because the forms ask for information from the Father and the Mother. Really guys? In this day and age, after all the advances we’ve made? Do we really still have to cross out the word Mother and write in Father? It’s borderline cruel. 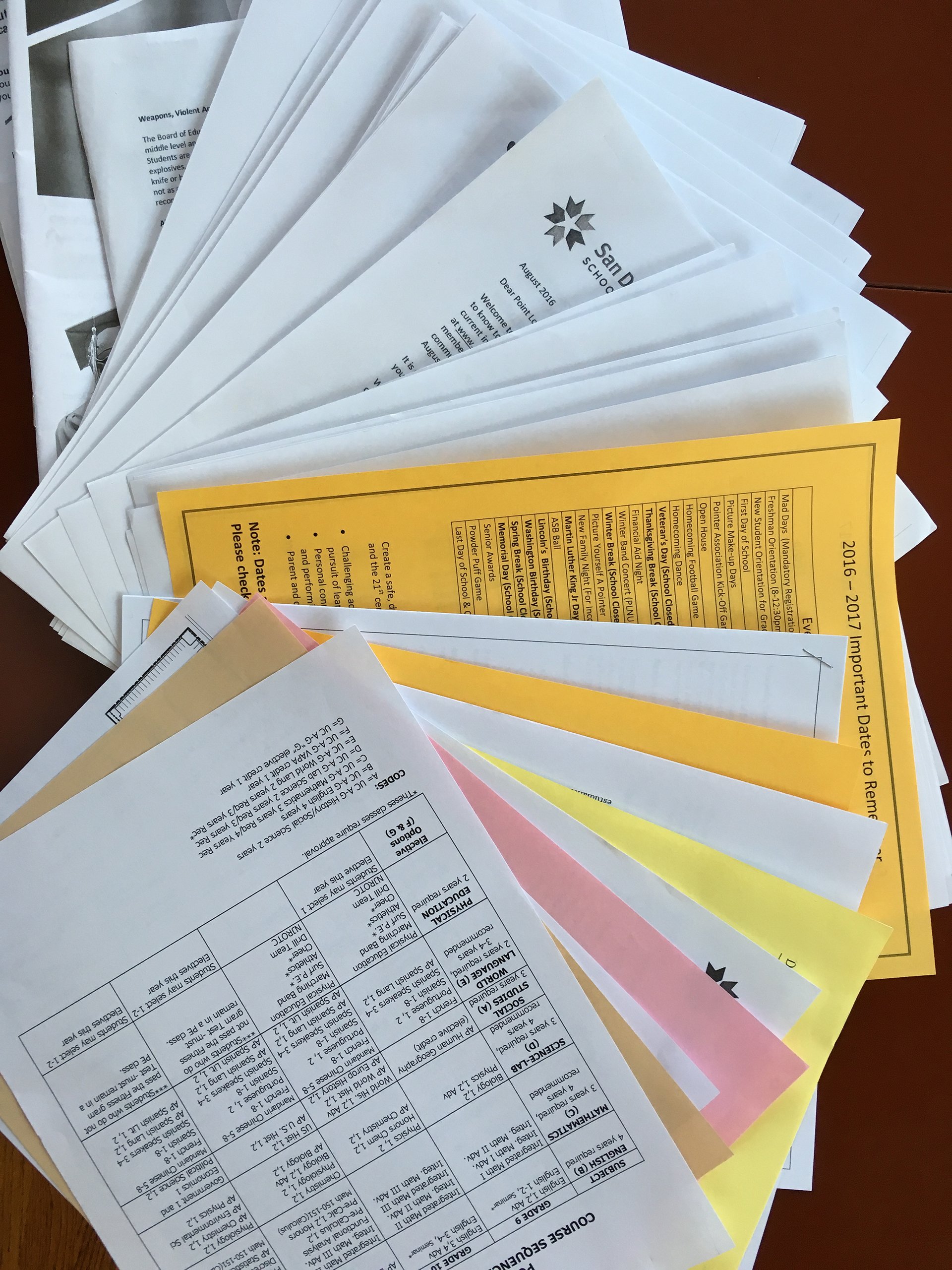 Imagine the number of trees killed…

On a couple of forms supplied by the State of California, somebody thought enough to get it right and simply list areas on the form for Parent and Parent. Still, most of the forms supplied locally by the school itself have not evolved from the Stone Age yet.

It feels so lousy to be faced with this each year, when you know school administrators look at these forms in order to gather the data we supply. Having now seen our family’s forms for ten years, along with the hundreds of other same sex parents in the San Diego Unified School District alone, you would think it would dawn on someone to speak up. “Hey”, they might say to their supervisor, “There’s a shit ton of forms where people are crossing out Father and writing in Mother, or vice versa! This happens every year! We should change these forms in order to accommodate these same sex parents and families!” 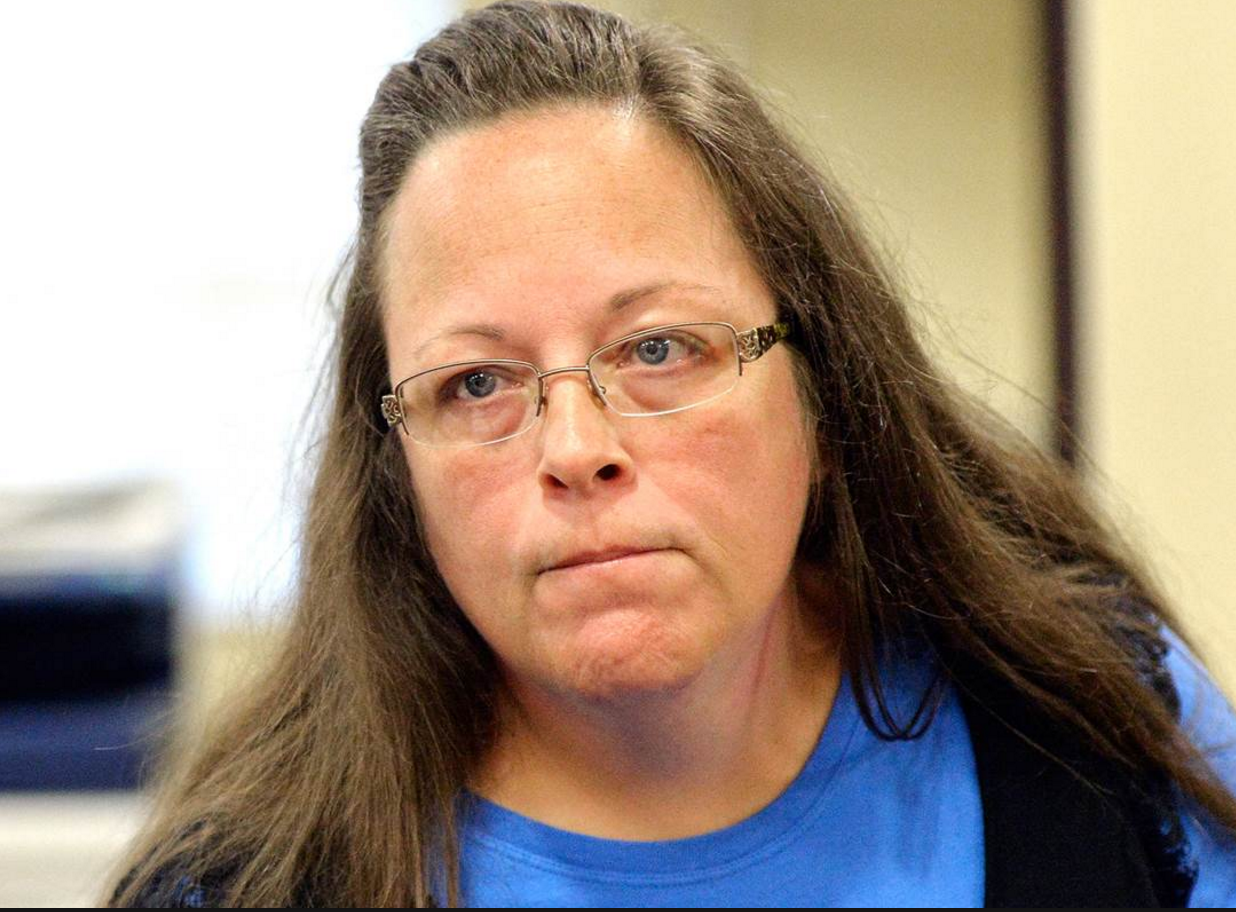 Adding insult to injury, we have to do this multiple times in this packet, times two for both kids. Here’s a partial list of some of the packet contents we had to read and sign:

Ah, the rigors of parenthood. I need a good strong Manhattan.