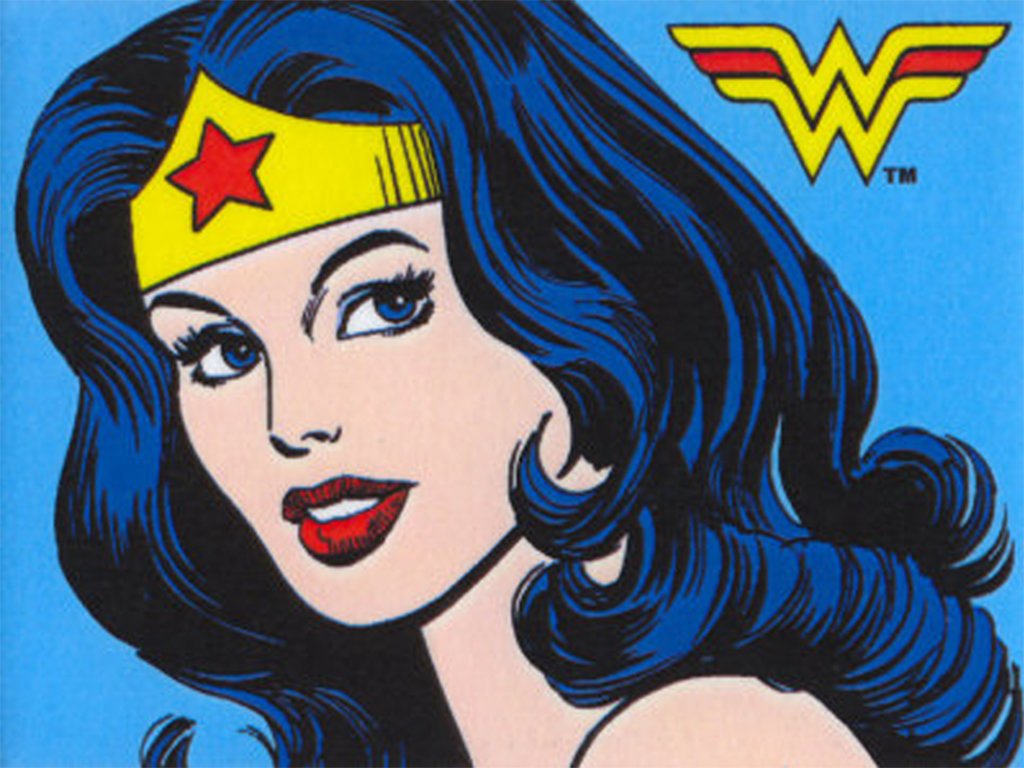 We made the pilgrimage to see Wonder Woman this weekend, an act that seems to have become a rite of passage for woman empowerment everywhere. As dads to two teen daughters, we always look for examples of strong, independent women for the girls as role models. In an entertaining cartoonish way, Wonder Woman did not disappoint.

Although some subtleties might have been lost on Ava and Sophia, the film actually did a really good job of positioning the namesake as a lead character with plenty of depth. Now this is still Hollywood, and there is still great attention paid to the box office, including blockbuster stunts, special effects and sensational acts of god-like strength and mysterious abilities. Basically, there is something for everyone = the perfect Hollywood Equation.

Much has already been written and reported about this movie, debated on both sides by feminists and critics who love and/or hate the pandering, comic-bookish, sexy-outfit-wearing women in this story.

But still, we love the message Wonder Woman sends our young women. They are powerful, capable and strong in their own rights, and do not need a man – or anyone for that matter – to prove that true. Believing in yourself is a powerful message often lost in the smarminess of the film industry, and female role models are hard to come by in pop culture’s current wave of Kardashian-ism. (When can those women just go away?!?)

Besides, it’s a helluva entertaining movie. Four Thumbs Up from our family, for what it’s worth.