Who IS The LGBTQ Community? - 2 Dads with Baggage
Skip to content 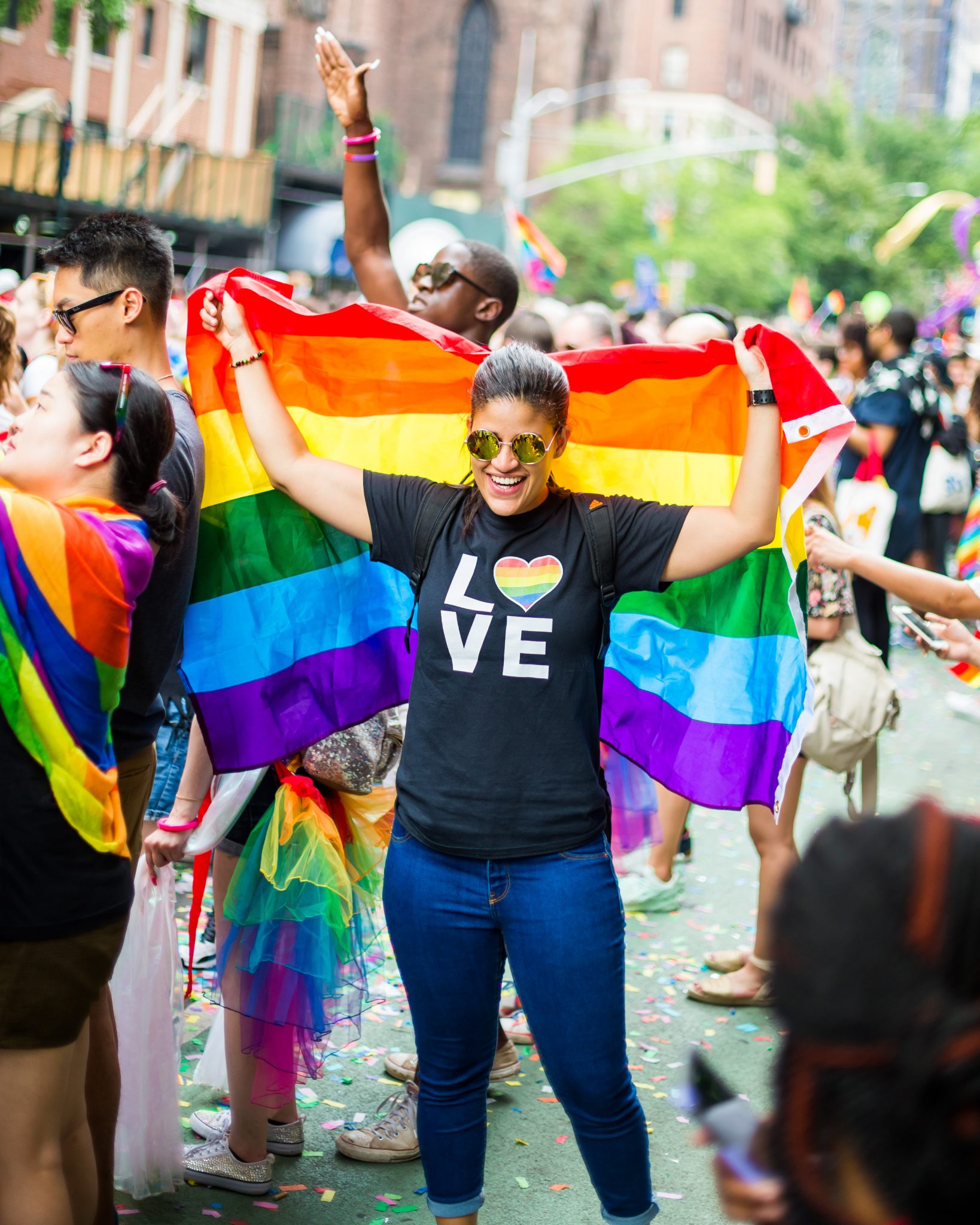 It should not be news to anyone that the LGBTQ community is a population to be reckoned with. But exacty who is the LGBTQ community? The depth and breadth of this diverse group of people hasn’t always been quantified or appreciated. That’s why for the past 15 years Community Marketing & Insights (CMI) has produced the annual LGBTQ Community Survey. Their  purpose is to help marketers, businesses and the general public learn more about a very important group of people…US!

Those of us who are part of  the LGBTQ community already know our power, and thankfully others are seeing it as well. However, we are not a uniform community of identical attributes. The insights culled from this survey are so helpful because they demonstrate our diversity.

You can download the survey results from the experts at CMI here.

Key Findings: Who Is the LGBTQ Community?

Check out some of the key findings from the 2021 LGBTQ Community Survey and more below. So helpful in understanding all the facets of our rainbow – the differences and the similarities.

What do members of the community want to call themselves?

There has been much conversation and consternation around using proper personal pronouns. For the first time ever, the survey asked participants about the use of personal pronouns. The main differences in pronoun use differed based on gender identity and age. While 16% of participants under age 35 used “they/them/theirs,” only 4% of those over age 55 used those pronouns.

As far as community-preferred terminology, LGBTQ is the overall favorite term to describe our community. LGBT is the second favorite while LGBTQ+ is gaining popularity. The overall positive rating for LGBTQ+ increased 9% since 2017.

The biggest naming contention within our community is regarding the term Queer: Some people think queer should be used exclusively, while others believe it is offensive. The CMI survey’s data doesn’t support either opinion, but rather confirms that the LGBTQ community has a complex relationship with this term. 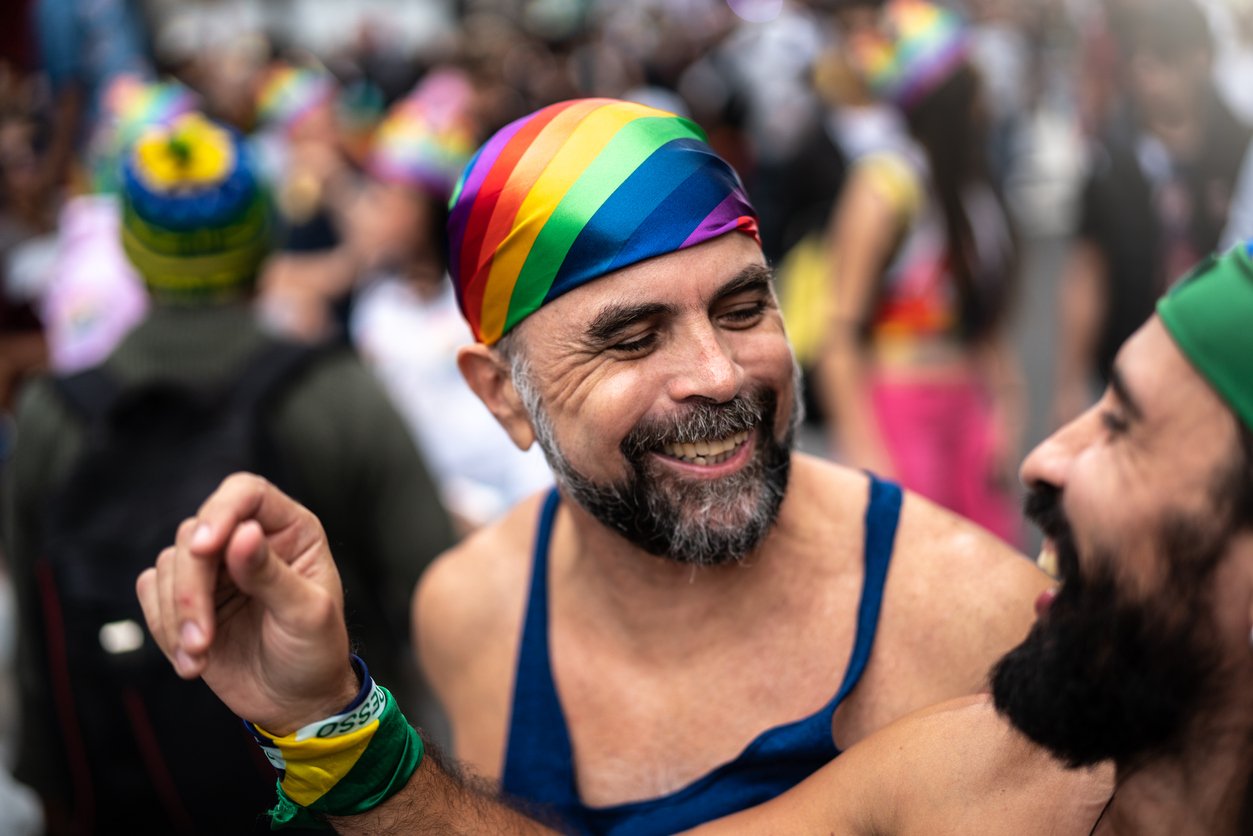 What kind of marketing moves the LGBTQ community?

However, the number of people who thought a corporate presence at Pride events was a good thing is lower than it was in 2017.  Only 58% of respondents thought corporate sponsorship of Pride was a good thing. This may mean some people are reassessing the benefit of corporate involvement in Pride events and are looking for companies to more authentically support the LGBTQ community.

What do families in the LGBTQ community look like?

The main relationship takeaway from this survey is that not all relationships are defined as binary (same-sex or opposite-sex couple). There are many relationships within the LGBTQ community where at least one partner identifies as trans, non-binary or other than a cisgender man or woman. There are also a small percentage in the community who are in a polyamorous relationships. This finding should tell anyone referring to LGBTQ people to avoid making relationship assumptions and instead use inclusive terminology.

The percent of LGBTQ members who are married or in a relationship has not significantly changed over the past 4 years. Thankfully, despite everything that has been thrown at us, LGBTQ marriage rates appear stable, even increasing a couple of percentage points since 2017.

Parenting in the LGBTQ Community

There are more LGBTQ parents than many might think and the number has remained stable since 2017. According to the survey, 23% of community members are parents.

The most likely people in the LGBTQ community to have children under age 18 are lesbian & bi+ women. The survey also found there is a substantial percentage of transgender and non-binary parents. About half of LGBTQ Millennial participants were interested in becoming parents.

Another group of interest are the LGBTQ Baby Boomer grandparents. The older members of the LGBTQ community may have become parents before coming out or were able to become parents another way in the 1980’s or 90’s. Both parents-to-be and grandparents may need specific programs to assist with their goals and needs.

Where do LGBTQ community members live?

Bottom line: We live everywhere! Survey participants reported living in a wide variety of community types. Cisgender gay and bi+ men are more likely to live in big cities, however only 40% live there. The survey participants reported that the more urban the area, the more LGBTQ-friendly they considered the community to be. Cisgender lesbian and bi+ women, transgender, and non-binary participants were more dispersed, living in urban, suburban and rural environments. Interestingly, the data did not show a large LGBTQ migration to smaller communities post-Covid, though there were small increases. Suburban living has become more popular too, as these locations are seen as more LGBTQ-friendly than in the past.

How are LGBTQ people being supported in the work place?

LGBTQ community members generally feel their employer is LGBTQ-friendly, though support for trans and non-binary employees appears to be less common. The survey found 81% of participants defined their employer as supportive. However, when asked about support for transgender and non-binary employees, the percentage falls to 56%. Clearly there is room for improvement here.

In what ways has COVID-19 affected the LGBTQ community?

COVID-19 has had a negative impact on nearly everyone. From the illness or the death of a loved one to loss of income or challenges to everyday life, COVID-19 has taken its toll . However, for most of the LGBTQ community, the biggest impacts were isolation and adverse mental health. Since many in the LGBTQ community experienced isolation at a higher level before the pandemic, this is especially problematic.

Isolation may have motivated participants to get vaccinated quickly. The vast majority of LGBTQ participants have protected themselves from COVID-19. Overall, 92% of participants reported having received at least one vaccination for COVID-19. This may be why the LGBTQ community is more optimistic that the upcoming year will be better than the past year. Compared to last year’s survey, the future year optimism increased 11%. 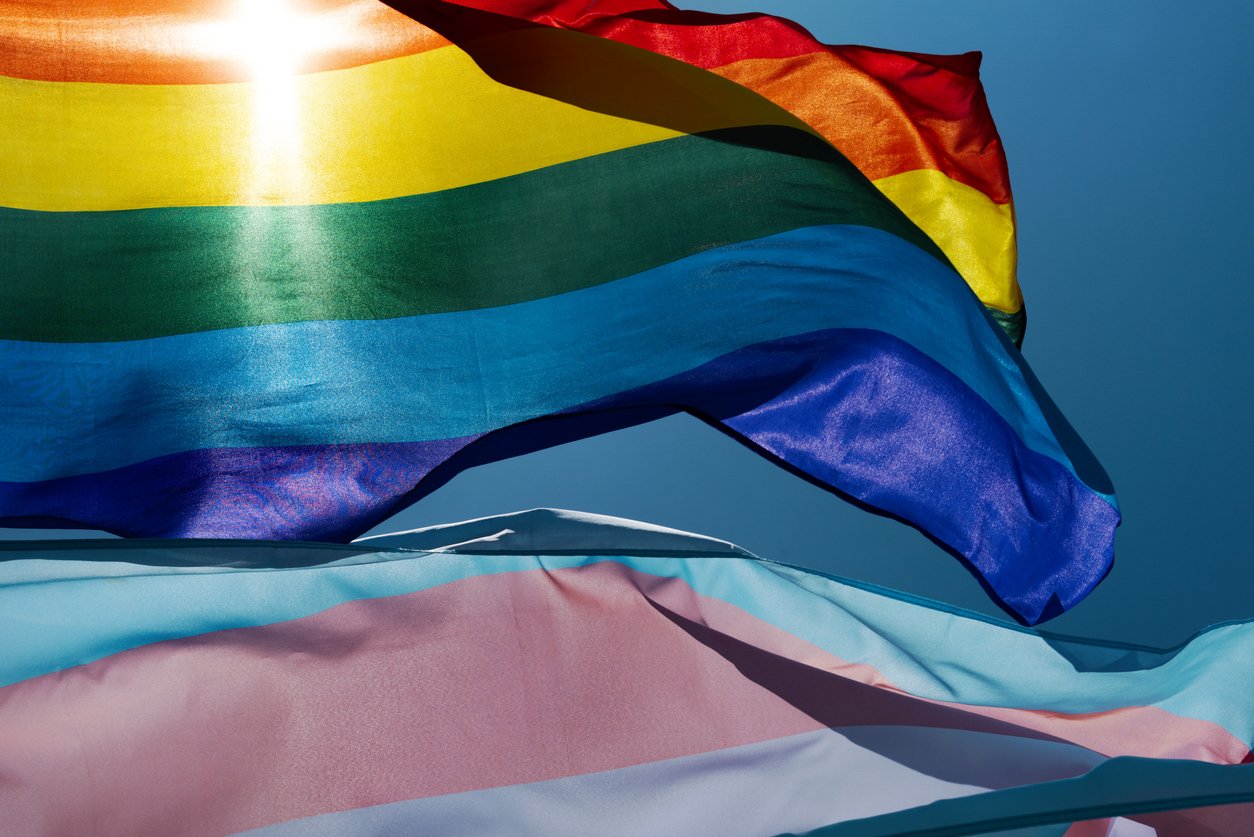 Which political views are prevalent in the LGBTQ community?

According to the survey, the five most pressing issues facing the LGBTQ community are:

Bottom Line: The LGBTQ community is as diverse as it is powerful.

The 15,042 self-identified LGBTQ community members living in the United States who were part of this survey lived in a variety of places, were in a variety of different types of relationship, and held a variety of political and social beliefs. However, the vast majority of us are united in our support for LGBTQ-friendly companies, media and issues.