Parenting Your Parents: It Truly Sucks - 2 Dads with Baggage
Skip to content 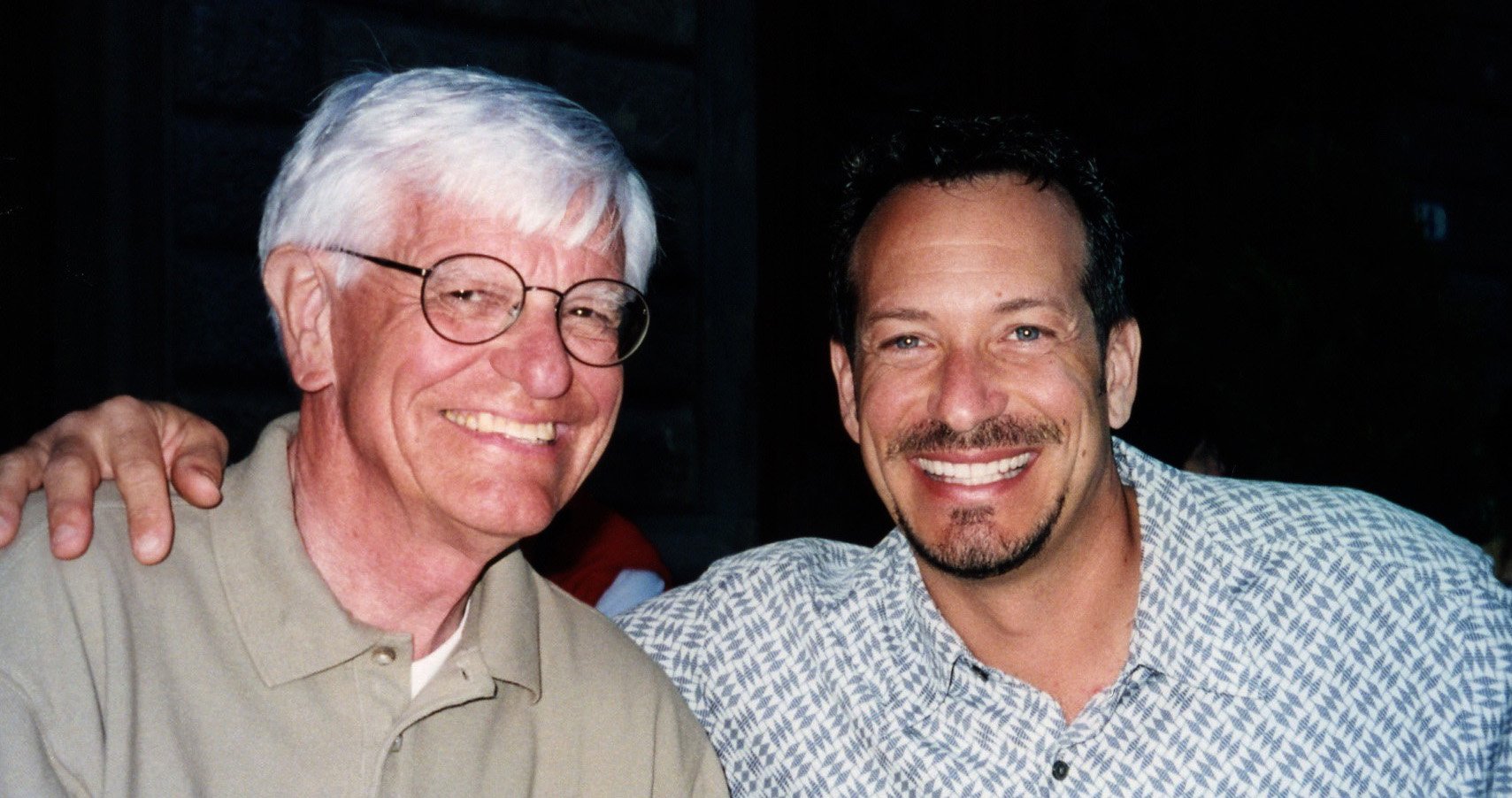 As if parenting our kids is not enough of a full time job, managing school studies, activities, sports and busy social schedules, our aging parents represent yet another responsibility in our lives that earns its own set of challenges. Parenting our parents is one of those things in life that truly sucks. But more than that, it’s just plain heartbreaking.

My dad turns 93 this week, and has been slipping for the last several years now. After my mom died more than a decade ago, he was never the same. The quick-witted, intelligent, cribbage-playing jokester I had always known was fading into the shadows. Even though he remarried, the two of them together were a Shakespearean comedy-slash-tragedy of misunderstandings, bumbled phone calls, and a thousand stories told and retold every few minutes. Finally, his acuity became an issue of great concern when he reported that his car was stolen from a parking lot, and after much consternation and confused discussions with the police, the car was found right where he parked it. He just couldn’t remember what the car looked like, and walked right past it a dozen times in his search.

We pulled his keys and driver’s license immediately, curtailing his independence and more poignantly, his self-confidence. It was so hard to watch the realization dawn on him that he was not acting in full capacity.

Living 500 miles away, my guilt grew to astronomic levels. I couldn’t be present to help him as often as I wished, and I beat myself up for choosing my kids, husband and job over my aging dad. I called often, but conversations were halting and empty. I visited when I could, sitting with him in silence and staring out at the wind in the trees. It seemed to make him happy. Meanwhile, my heart was breaking, slowly and more painfully with each visit.

Recently my brother and I noticed some pretty severe lapses of memory and a deep cognitive slide.  Still living at home, he started getting lost on his walks. He gathered up all the pairs of scissors in the house, lining them up on the kitchen counter from large to small for no apparent reason. He tossed important mail and checks, while keeping junk mail carefully filed. He made an enormous mess of his bank accounts.

Each time there was another incident, my brother and I would convene and step further in, slowly taking control of my dad’s affairs and eventually invoking the Power of Attorney document we had (thankfully) signed years before.

Finally, we decided it was time to move him. After careful research into nearby options, we chose the right assisted living facility to deal with his unique issues and make him as happy and comfortable as possible. It was important to us that we preserve our dad’s dignity, and help him make this transition as smoothly as possible.

So we kidnapped him. I took him to lunch while my brother moved his things from his house to his antiseptic new room, hanging his paintings on the clean, white walls and parking his beloved chair and footstool in the corner facing the window. I just took him there after lunch instead of back to his home. He was baffled, but not as badly as we feared – which I don’t know is a blessing or a curse.

I cried all the way the airport, speeding home to my family, the rigors of caring for kids and household all of a sudden seeming easy, even welcome.

Yep, parenting your parents really sucks. I hope my kids don’t have to do the same when I’m old. It’s heartbreaking work.

4 thoughts on “Parenting Your Parents: It Truly Sucks”