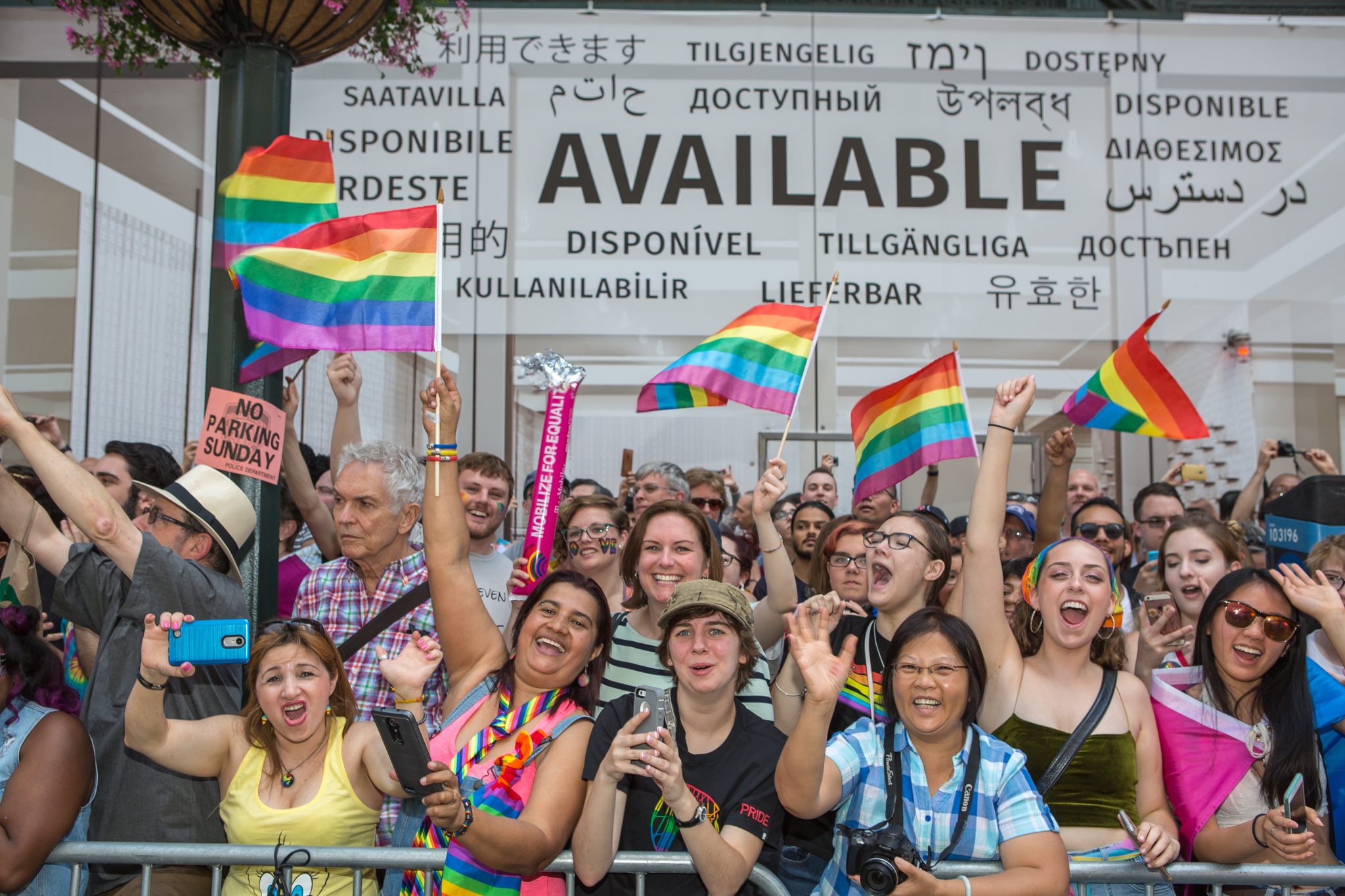 It’s only fitting that the site of the very first Pride Parade become the host city of WorldPride 2019, commemorating the 50th anniversary of the Stonewall Riots in New York City. To celebrate this historic event and many other advancements in the LGBTQ community, the entire State of New York will be getting into the act. Millions of people from around the world are expected to attend WorldPride NYC. In typical Big Apple style, there will be plenty of family activities at WorldPride NYC.

Fifty years ago, a small group of LGBTQ leaders refused to back down in the face of discrimination taking place at the Stonewall Inn in New York City. This pivotal moment sparked an uprising that grew into the modern LGBTQ civil rights movement. The Stonewall Riots are remembered in NYC each year with an annual New York Pride March. A global symbol of equal rights, New York Pride is now colorfully celebrated with Pride Marches in every major city around the world.

Growing up in the San Francisco Bay Area, I attended the San Francisco Pride Parade many (MANY) times. With feelings of true pride, happiness for all we had gained and sadness for those friends lost. I waved my rainbow flag like the best of them.

Now with kids of our own, we’ve taken our family to San Diego Pride events a number of times. We love the pageantry of it all! I wonder what our kids would think of the fun family activities at WorldPride NYC?

I LOVE NY is organizing Pride Celebrations at destinations throughout the Empire State. I’m sure Sophia and Ava would enjoy participating in all of them.

In New York City, the NYC Pride March takes place in Sunday, June 30 at noon. This is always a festive and celebratory event, drawing a mix of people from all walks of life to the world’s largest LGBTQ pride march. Rainbows and smiles abound, while paying honor and respect to our lives and our community in ways big and small.

Pride at the Falls – July 5

Many other Pride events and celebrations are currently being planned at numerous LGBTQ-friendly locations across the State of New York. Events are planned in Buffalo, Fire Island, the Adirondacks, the Finger Lakes, Hudson Valley and more.

And the Bailey-Klugh Family will be celebrating there too! More on that soon….