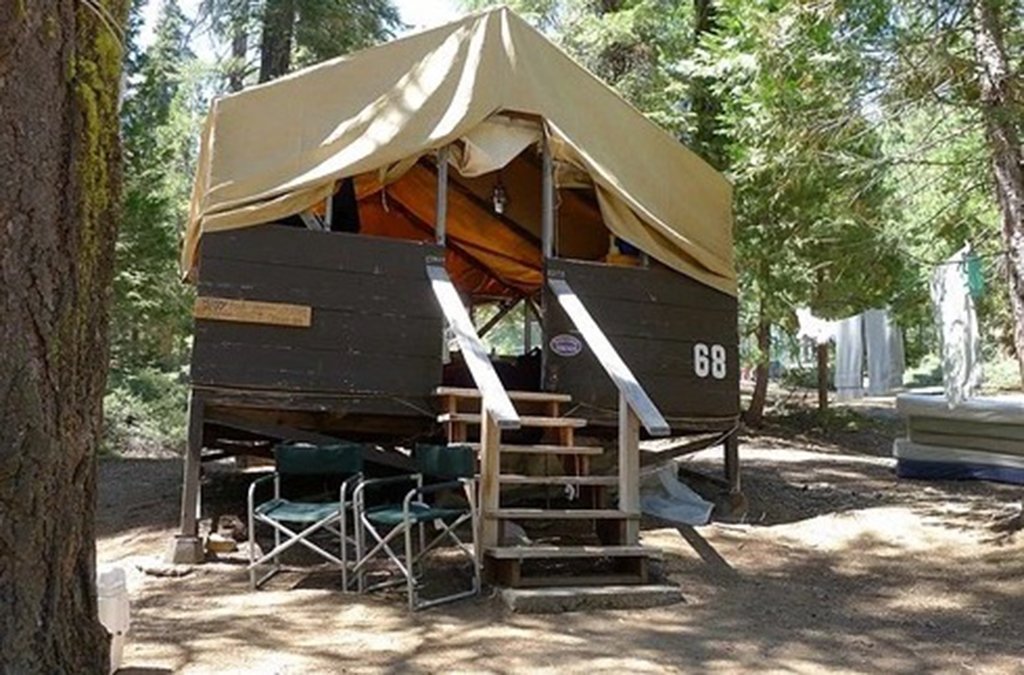 [custom-mapping map_id=”6306″ height=”300″]
Each summer from the time I was 5 years old, we spent a week together at a family camp called Lair of the Bear. The Lair, as it was fondly nicknamed, was open to alumni of the University of California system, and since my dad was a graduate of UC Berkeley, we were invited to attend. The Camp was divided into two “camps” actually, separated by a fire road through the trees: Camp Blue and Camp Gold, named for the school colors. We chose Blue.

We packed up the car with our sleeping bags, folding chairs, bathroom supplies, snacks and copious bottles of booze for the adults (more on that later). It was the late 1960s, and my dad drove a champagne-colored Chevy Impala stationwagon, which we packed to the brim for the four hour drive to the Pinecrest mountains near Yosemite. We would be joining several other families of close friends, forming a compound of sorts amidst the “cabins” made of wood floors and sides, topped by canvas roofs. It was as close to camping as my family would ever get – just fine with this gayboy! 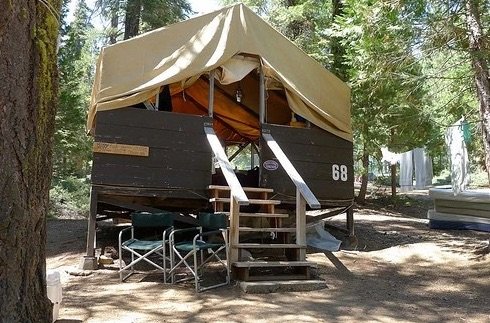 My mom bought me and my brother Chris all-new summer clothes for the trip. I remember arriving at The Lair, driving to our cabin to unload our supplies as dust kicked up from the tires. I was wearing brand new white sneakers with white tube socks up to my knees, shorts and a t-shirt. I probably looked like a miniature version of Mr. Clean (who really is a gay man anyway, don’t you agree?)

Within minutes our friends surrounded our car in welcome, gathering to help us unload and set up camp (code for “cocktail party area”). The kids grabbed me and Chris, showing us around and eventually down to the stream, stocked with fat trout for fishing. Rocks smooth from years of rushing water made perfect stepping stones, and whoosh – within seconds I had experienced my first dunking. Headed back to our cabin sopping wet through the forest dirt and dust, my once-white shoes made that sklerch sklerch sklerch sound as a walked. By the time my mom saw me, she screamed out at the sight: I was literally covered in black mud from the waist down.

Those shoes were never the same, and neither was I.

I learned to love The Lair. My parents and their friends threw legendary, raging cocktail parties at their compound that made the other families jealous. For ten years we attended, and the cocktail parties grew in scope and popularity. The moms would stockpile appetizers to bring weeks in advance, the dads would pour the drinks from an elaborate bar set-up, and us kids would play on the sidelines while sneaking an occasional munchie. 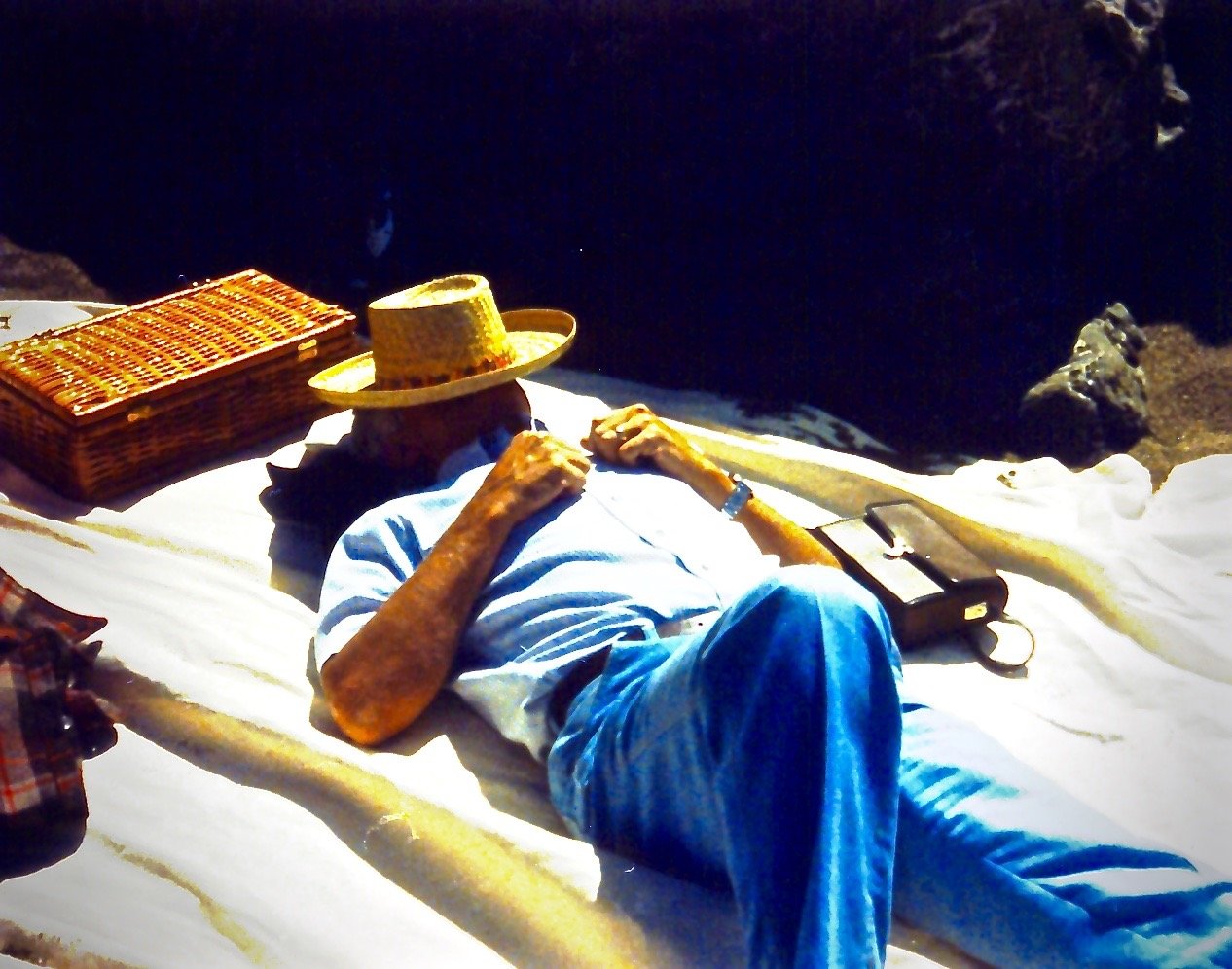 On the Saturday night we arrived, there was always a massive campfire where all the campers and counselors converged to welcome the beginning of an awesome week of fun. I can still remember the song:

The week always starts on a Saturday night

Summer is here and the snow is gone

The mountain air is full of song

So come on everybody let’s sing along

The big downside for me was the shared bathroom and shower facilities. This does not bother most people, but the sound of some guy farting two stalls down (or worst yet, your own farting for someone else to hear) is just too much to take. I did, however, learn many dirty limericks and jokes from the bathroom stalls. My fav: “Here I sit all broken-hearted, tried to shit and only farted.”

The Lair became a pivotal part of our childhood, and these families who converged in the Seventh Week of Summer each year became bonded to this day. Some of my closest friendships were originally forged at this camp, enduring through the years because of bonds formed early in our lives at The Lair. 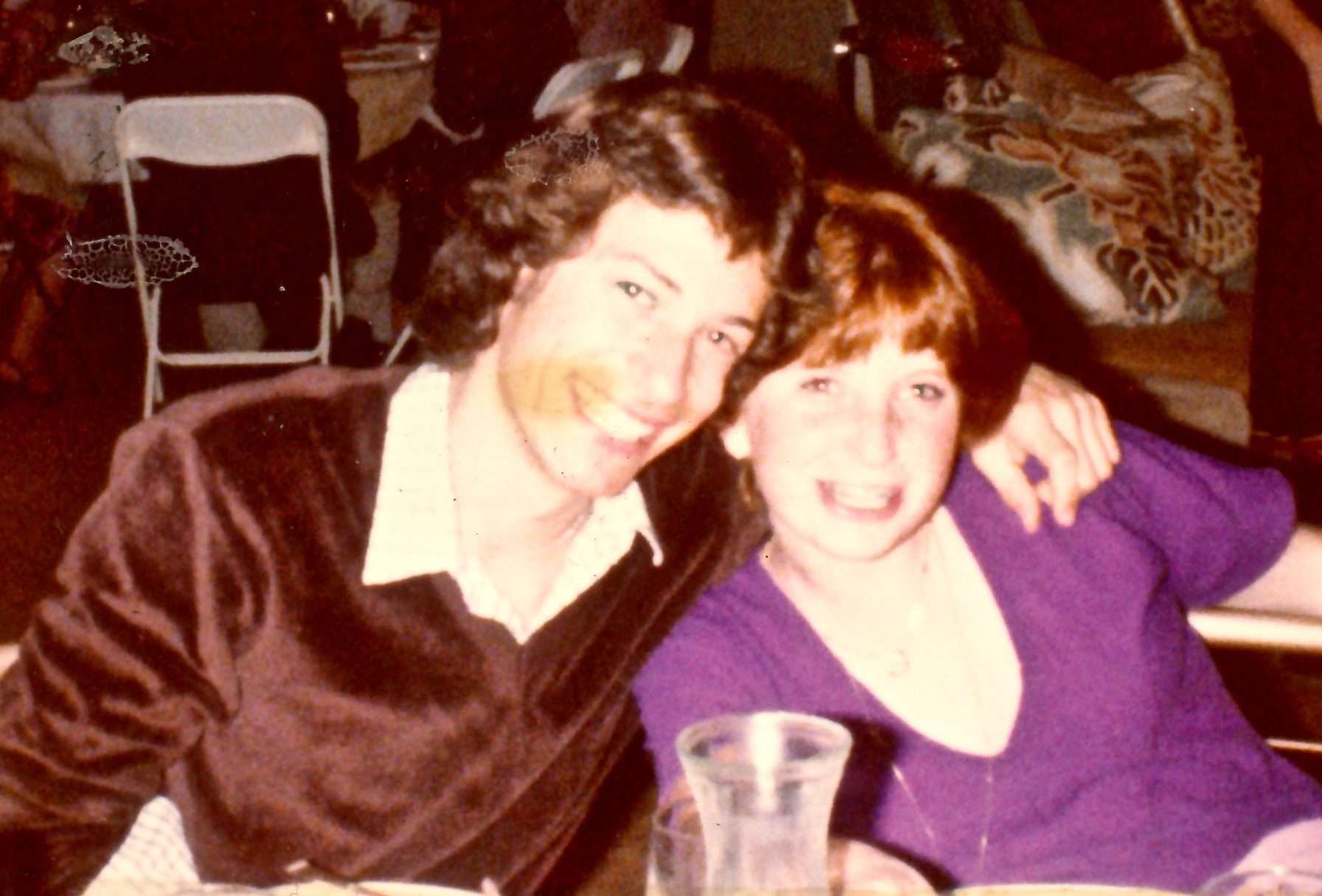 Friends since we were kids at the Lair… 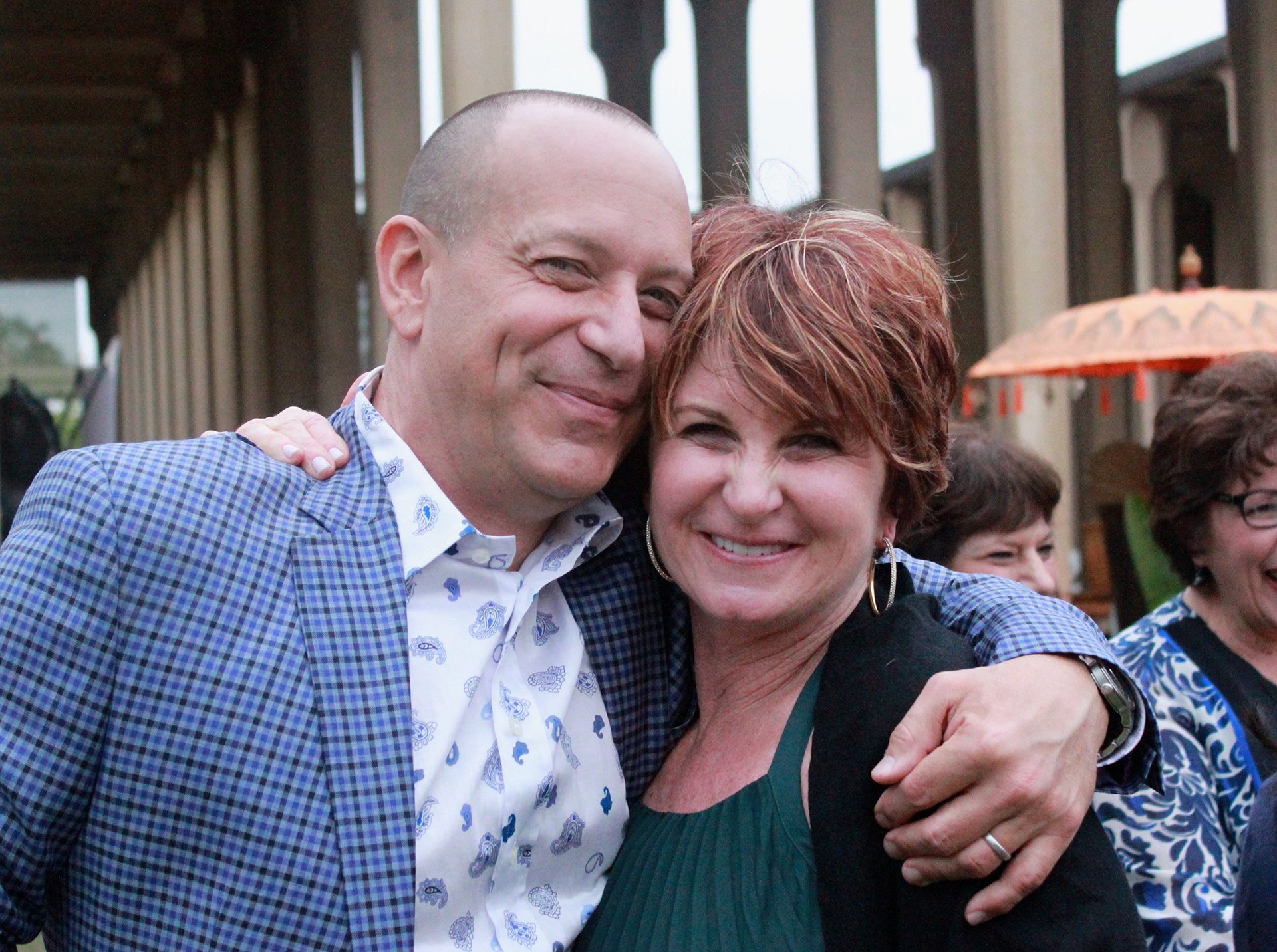 And friends forever. Love you Nor!

The Lair also represented a lot of firsts for me. My first slow dance (at the Teen Lodge with a girl a good foot taller than me), my first French kiss (with a girl since I know you’re wondering), my first girlfriend (a lesbian now, so I guess I knew what I was doing even then), my first taste of alcohol (sneaked from the dregs of those legendary cocktail parties), my first toke of pot (hastily stuffed into a makeshift pipe since no one knew how to roll a joint yet), my first crush on a straight boy (who would later become a good friend). On the flip side, it was also my first lanyard woven, my first pottery thrown, my first tennis tournament (we won doubles), my first volleyball game, my first horseback ride through the towering pines, my first time jumping off a rock ledge into nearby Pinecrest Lake – a lot of wholesome firsts.

Yep, all fond memories that seriously warm my heart. But to this day, I cannot camp. I cannot sleep in a “cabin” with no plumbing. I cannot share bathroom and shower facilities with strangers down the hall. And until recently, I never ever wore white tennis shoes.

One thought on “Lair of the Bear Family Camp”