getting family flu shots by total ambush
Skip to content 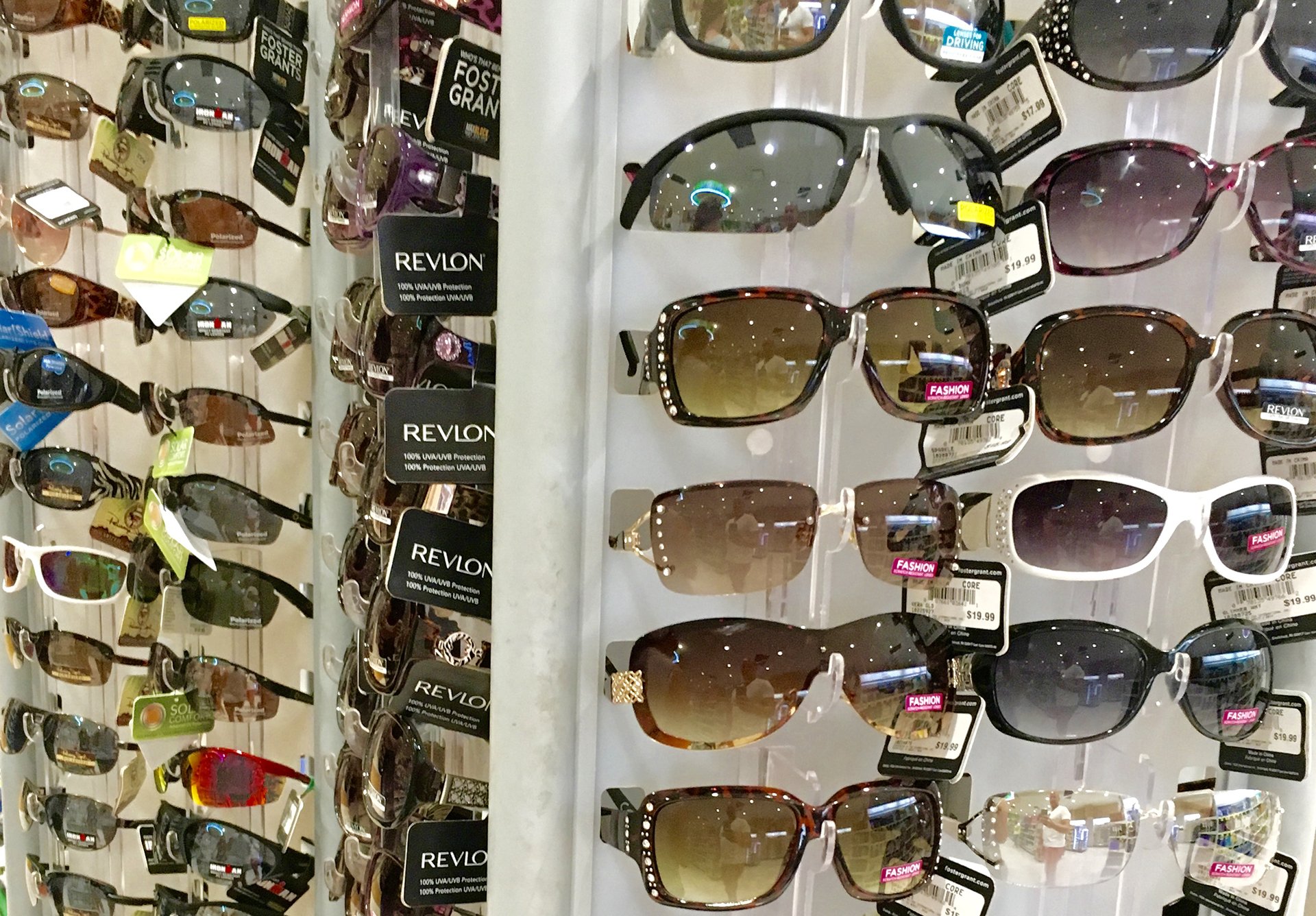 This weekend we tried to avoid the oncoming flu season by getting family flu shots at the lovely local Rite Aid. Don’t scoff until you learn why: because of total ambush.

That’s right, when you have two kids with Shot Anxiety Disorder (I coined that phrase, thankyouverymuch, but it’s also known as trypanophobia – fear of needles) we go out of our way to avoid the anxious build up. If we told the girls we were going to the doctor’s office to get a flu shot, they would run for the hills, or whine all day in advance, or both.

Instead, we hopped into the local drug store for some “sunglass shopping” and had a blast trying on numerous pairs, keeping the kids occupied until our names were called by the pharmacist. 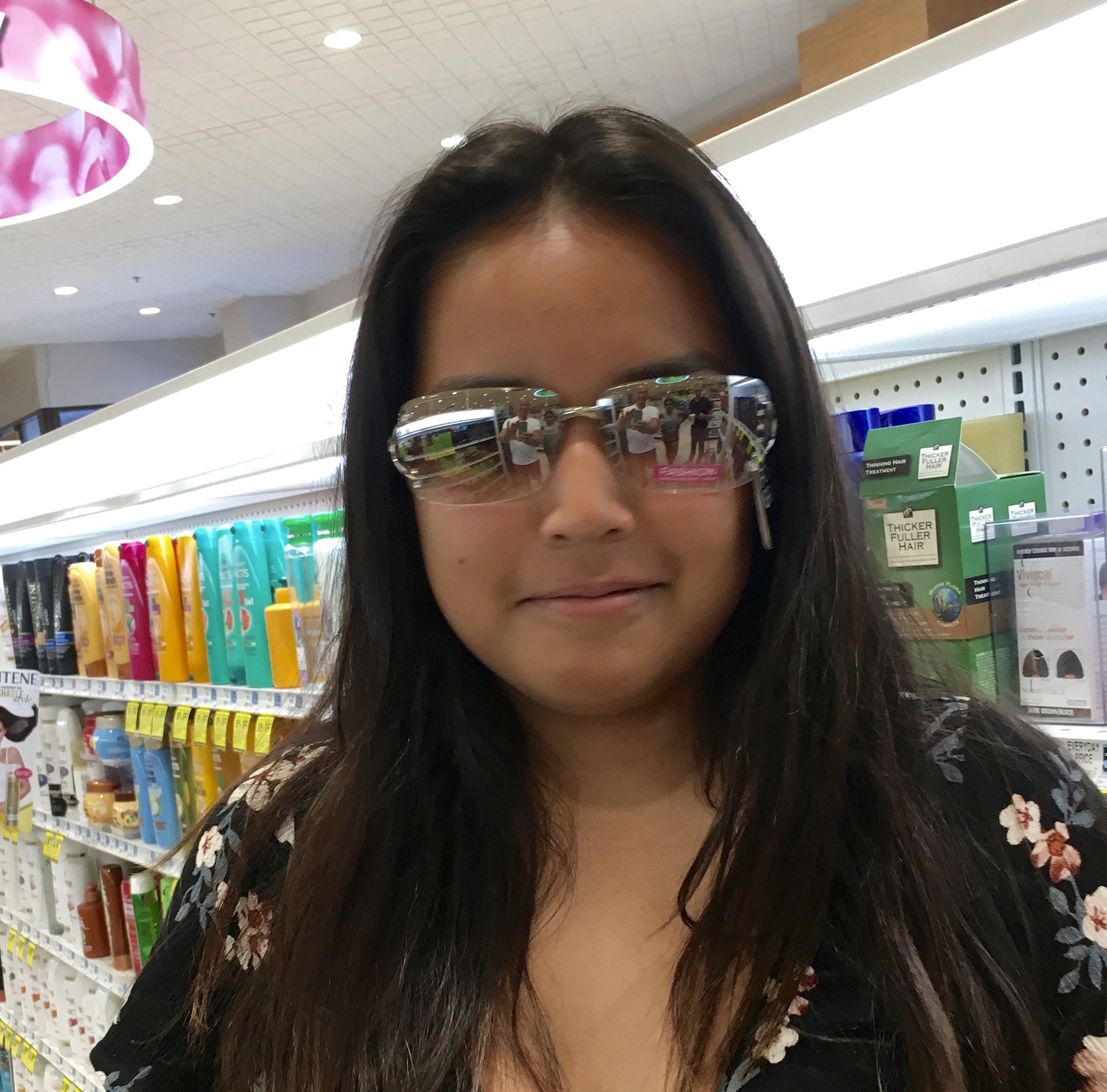 Sophia and Ava still didn’t get it as we sat down to wait our turn. But when the nice lady with the needles opened the door and called us in, the jig was up. “Wait a minute, what is going on here?” asked Ava. “You tricked us!” exclaimed Sophia. “Yep” said we.

And you know what? The process was easy, safe, fast and (relatively) anxiety free. Plus we got some hilarious selfies in the process.

Now we have to brainstorm how to get them down there next year…. 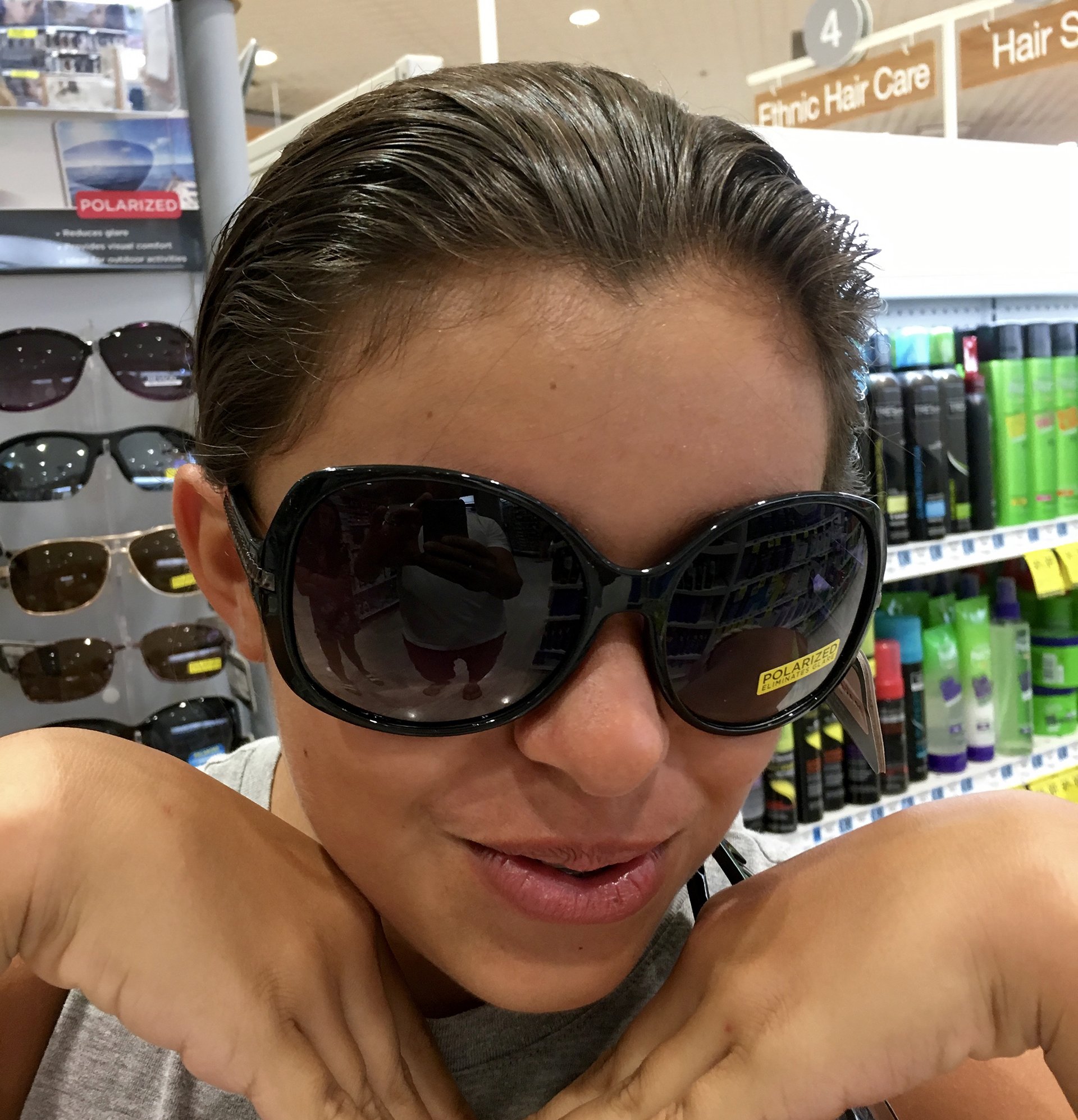 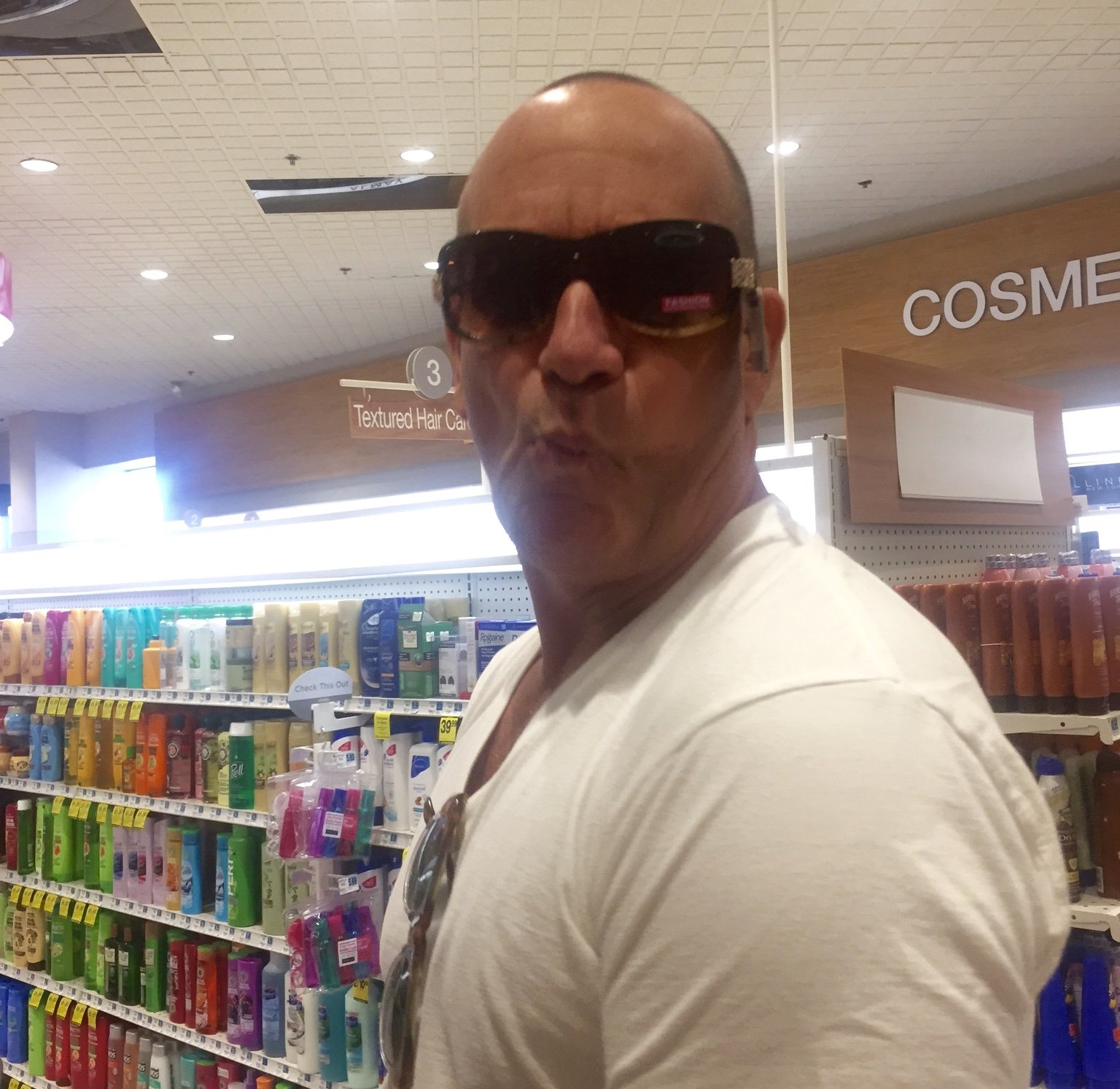 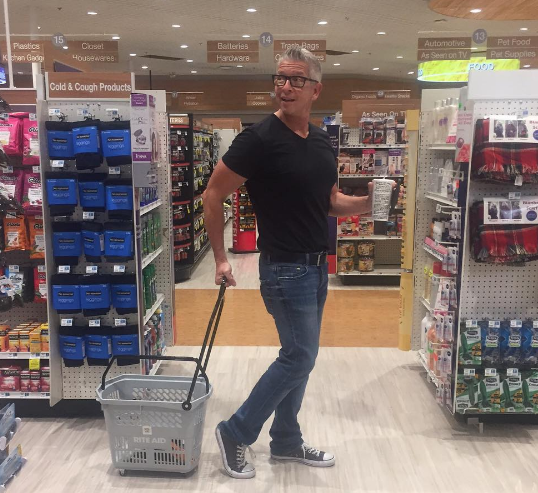