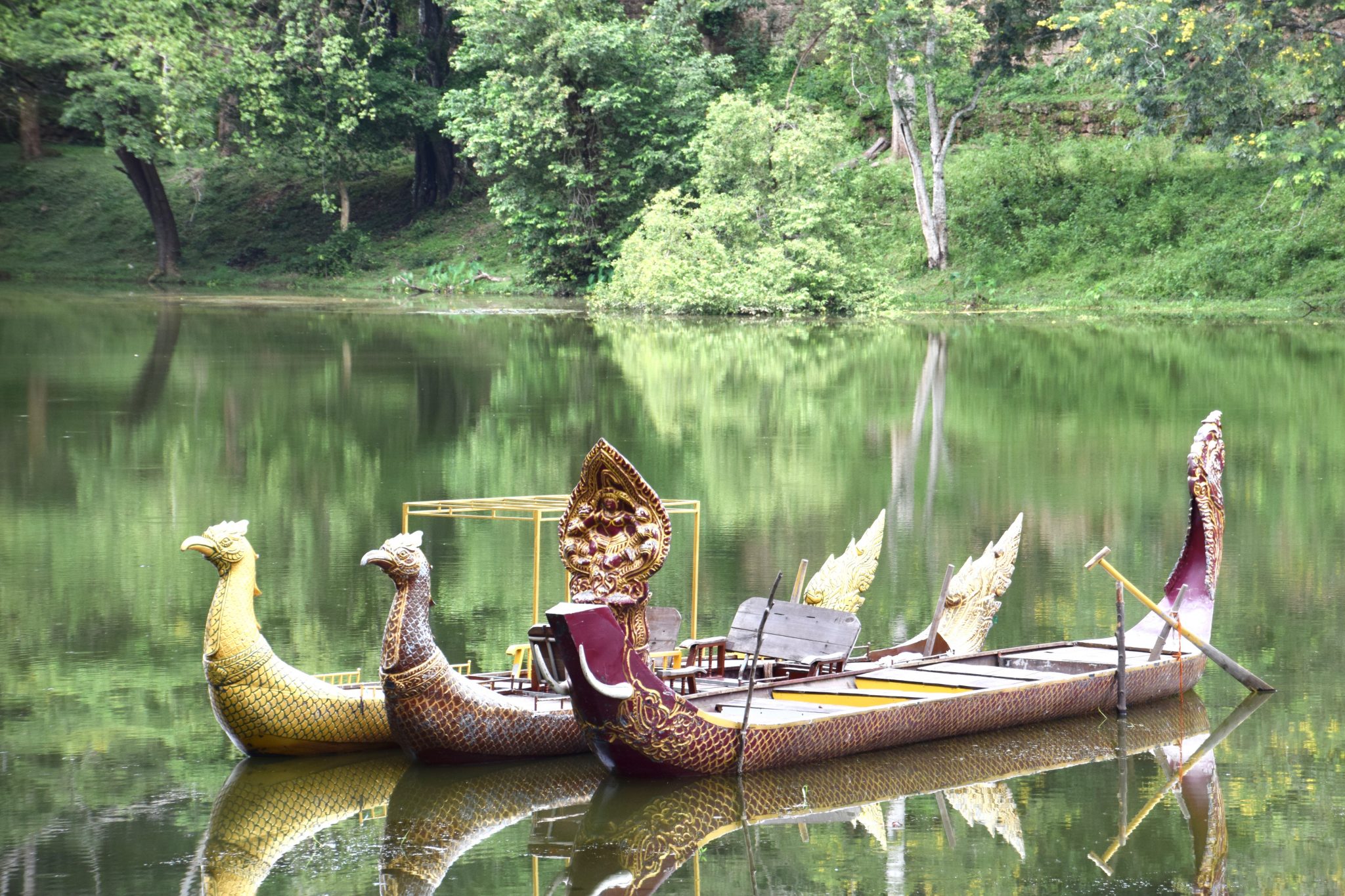 Sometimes at dinner we reminisce about some of the amazing places we’ve visited around the world. Hawaii, Mexico, Costa Rica and other beach destinations are the obvious favorites. But recently Triton asked the our two teenage girls to list their most memorable foreign destination. When they did, it surprised and heartened us. Sophia and Ava agreed that our family trip to Cambodia sticks out in their minds as much as any place we’ve been.

When we asked why, they did us proud. Both girls agreed the trip had many interesting sights to discover, but it was the people – the other kids – that affected them deeply. “Their lives are so different from ours – so hard in comparison. Yet they smiled so much and were genuinely pleased to welcome us.”

It touched us. But it also underlined something important for us, the adult chaperones: our kids are wise beyond their years and understand more than they are often given credit for. They’re astute travelers who learn valuable lessons from their travel experiences that last a lifetime.

Originally, we had planned our family trip to Cambodia so the girls could see firsthand the fantastic Cambodian temple of Angkor Wat. Our family had become obsessed with the film “Lara Croft: Tomb Raider” and the girls wanted to channel their inner Angelina Jolie. They had visions of scrambling over the temple ruins, swinging on ropes and finding lost treasures. And yes, we did find treasures.

But we had also talked frankly at home before the journey about the history of Cambodia. We reiterated for the girls how, even though the country had won its independence from France in the early 1950’s, it remained war-torn for decades. Then there was the abomination of the Khmer Rouge who killed over one-third of the country’s population. Cambodians endured political riots was recent as the early 21st century.

When we talked about our Cambodian memories the other night though, it was the people our girls remembered. In particular, the high spirits of the kids in Cambodia really made them think.

The resort we stayed in at Siem Reap was called Shinta Mani Resort, and is owned by a nonprofit (the Shinta Mani Foundation). The Foundation teaches local school kids how to read and write. But the girls also remembered the kids barely older than themselves that worked at he resort. You see, the Foundation trains the children in the hospitality trade, so they can become wage earners and financially support their families. The girls were really interested in this training concept, particularly because of the terrible poverty we saw just outside the manicured grounds of our resort.

Sophia and Ava totally got it as preteens. One even remarked that America could learn a lesson about educating and training young people. After all, we’ve got plenty of poverty here too. Hmmm – elect that girl to political office stat!

Villages in the Jungle

The next day we wanted to see more of the rural countryside, deep in the Cambodian jungles. On a steaming hot day, we pedaled through a guided 12-mile jungle bike tour on muddy paths. Along the way, we stopped in small villages and passed homes with no doors or glass windows – or sometimes even walls. Some houses had chickens walking freely inside.

The girls got emotional again, remembering a sweet small boy, wearing very little, running barefoot up the dirt path to greet us. He was all smiles –  giggling and waving hello as we rode by. Looking back on that little boy, Sophia reflected on how happy he was – “and he had nothing”, she said. We had a great conversation afterwards about how having a lot of stuff doesn’t equate to happiness. Life lessons.

Gender Inequity at the Monastery

Ava was particularly bothered when we visited a buddhist monastery at the end of our bike ride. Amid all the beauty, peace and love at the temple, she noticed there were almost no girls. All the young monks were boys, some younger than our girls own ages.

She asked our guide where all the girl monks were, and he told us a sad story. In this area of Cambodia, families have no money for private school. Because the monasteries include education as part of their training process for monkhood, they send their boys here. Girls cannot be monks, so they cannot attend the monastery schools. Therefore, girls do not have access to what boys are given the opportunity to learn. Both of our girls were really upset that girls get discriminated against, because they aren’t given the same chances as boys.

A Comparison to Home

“We come back home,” said one of them, “and hear people complaining about how bad it is in America. Sure, it’s not perfect. But we’ve seen places they have it so much worse. Yet the people there are welcoming us in, while they go on about their lives with their family.”

On the long plane ride home, we had plenty of time to reflect on our family trip to Cambodia. It seems the most powerful part of the journey to Cambodia was not the monuments where the Hollywood movies were made. It was meeting the people, including the kids their age and younger in the remote jungle villages.

Triton and I smiled, knowing that we are a family that is “different” in the eyes of even people in our own community. We feel a responsibility to show our girls as much of this diverse world as we can. Our kid’s long-term memories of our travels make them better, more empathetic people. And we’re more resolved than ever to allow them to experience for themselves that people everywhere really are the same. The vast majority of human beings just want to live decent lives. They deserve the same kindness and respect we’d give a family member or neighbor at home.

Sophia and Ava get that this is the key to being conscious, caring travelers – Citizens of the World. We carry that baggage proudly.